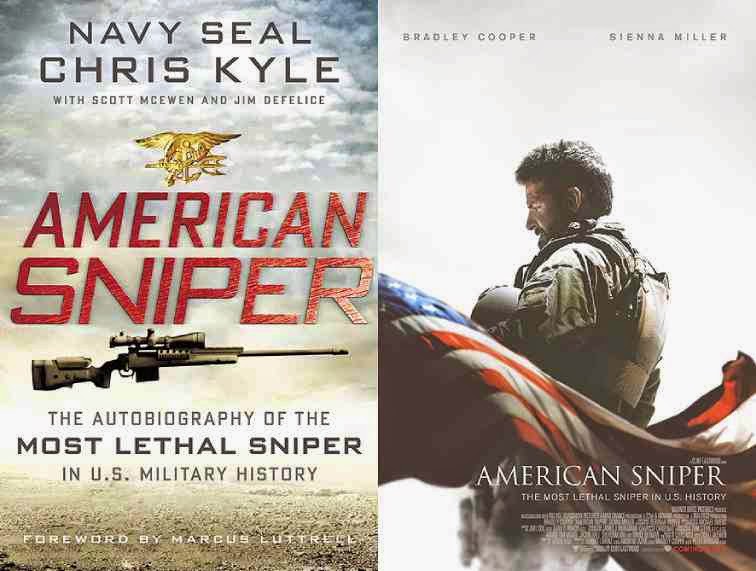 Some of my friends have been raving about the movie American Sniper the last couple of weeks. I haven’t had time to watch movies lately, but they told me that this is really one to watch. I found out that it was based on a true story and an autobiography of Navy SEAL Chris Kyle. I decided to read the book before watching the movie.

I’m a sucker for true stories and prefer to read the book (if there is one) first, because a book usually has more depth than a movie. The book American Sniper: The Autobiography of the Most Lethal Sniper in U.S. Military History got me curious about the movie. It took me four hours to finish the 448 pages. Normally it would not take me this long, but all the military terms and explanations about the weapons were new to me, and my interest in it made me take the time to consume every new fact.

After finishing the book, I watched the movie with my cousin and a good friend of ours. The two-hour movie was good, but it did not catch my attention as the book had done. Let me start by reviewing the movie first.

It’s a movie that is being portrayed in an American way. Clint Eastwood tried to put a lot of details from the book in the movie and even added some things to turn the story into a blockbuster (hence my previous comment about portraying it in an American way). Without spoiling any movie details, I was surprised by Kyle’s first hit as a sniper in the movie. If you read the book closely, you would know that this is so against what he would actually do.

The book gave me a brief inside of what men and women in the military go through during and after deployment. There are many movies about it, but reading an autobiography of someone who has experienced it, somehow makes it more real for an ‘outsider’. The book also made my opinion about war even stronger: war is and should never be an answer to anything.

Don’t get me wrong. I’m very grateful for all those who sacrifice their own lives and fight for us, their country and the world and I believe that peace should be fought for. It’s just that war causes so much (collateral) damage. Kyle’s autobiography shows the struggle of him in a role as a Navy SEAL, a veteran, a man, a son, a husband and a father. It also shows the struggle of the people around him. I cannot even begin to imagine the struggle that a soldier has to go through and the horror that his/her loved ones is left behind with during deployment (or even after). This alone is enough reason for me not to believe in war. 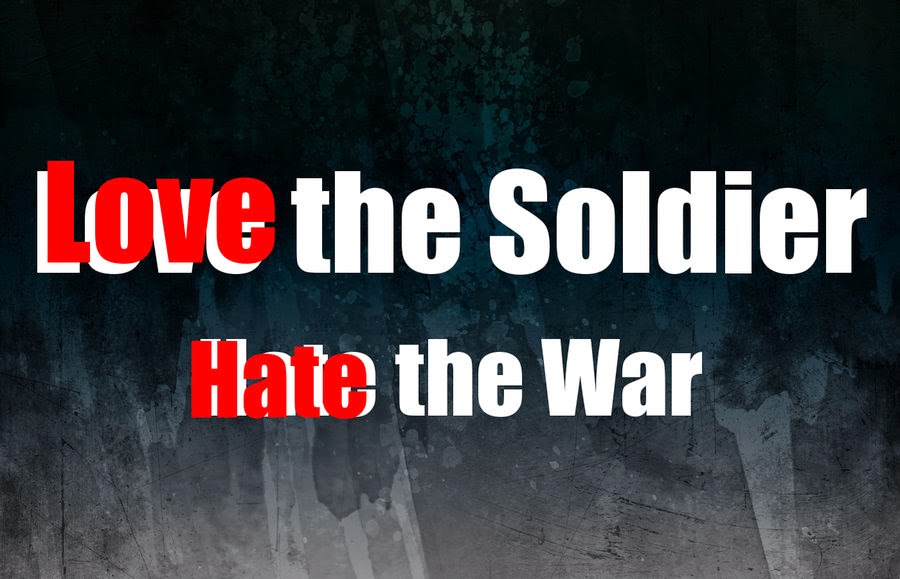 As a social worker, I have seen first hand what the aftereffect of war can be. I have close friends who are in the military and although I am very proud of what they do, I am terrified if and when they are being sent out for deployment. It is and will always be an ongoing bittersweet struggle in my mind.

With all this being said, my cousin told me that it’s a bit strange that my opinion on this matter is so strong and yet, I love to play shooting games. His comment made me think. I used to love playing CoD, especially Black Ops II, but this is different. It is a game, not reality. I used to be pissed off a lot and having a control in my hand where I could shoot the enemy was a way for me to clear my mind. Nowadays, I don’t even have the time to game. I’ve played Advanced Warfare once or twice, but it doesn’t help me letting my thoughts go like it used to so I barely touch my game console anymore.

Reading and watching American Sniper makes me want to stay away from these games even more now. Maybe it’s because it’s all fresh in my thoughts at the moment. It is safe to say that the movie and the book have got me thinking a lot.

Chris Kyle has left his legacy for us to witness. I would really recommend you to read the book before you watch the movie. And if you've already watched the movie and loved it, then it’s really worth to still read the book.