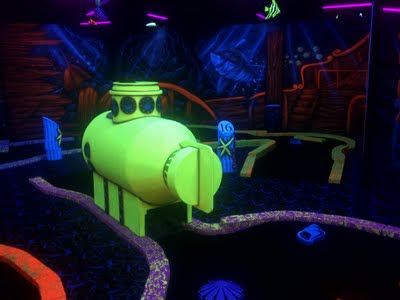 The glow in the dark midget golf court just opened in my hometown Houten last week. My friends and I have been in anticipation of its opening, just for the sake of having an excuse to be a child again I guess. We were planning on going together today, but everybody was too busy unfortunately. Therefore I decided to go with my cousins, which turned out to be a lot of fun too ;-)


Last week a question on the Dutch gameshow ‘Ik hou van Holland’ was: ‘What do you associate with the Netherlands?’. De 24 answers above were most answered by a random selected audience: Amsterdam, Johan Cruijf (legendary football player), de Wallen (red light district), drop (liquorish), drugs, being cheap, bicycles, cheese, windmills, wooden shoes, tulips... and so on.

I understand why all of the above is being connected with my beloved country, it’s partially true and partially stereotypical of course. However, last Saturday there was a shooting at a mall in the Netherlands. A shooting, that is something that I (and many others in the world) associate with America, not the Netherlands. A shooting with a dramatic outcome... so not Dutch!!

The bible: trendy or not?? 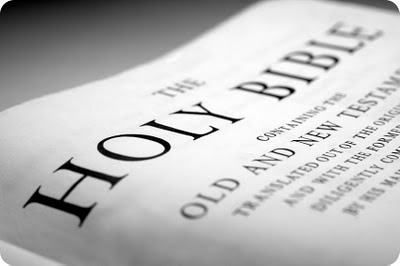 The book that I’ve literally been ready all my life is the bible. It is the book that holds the record for ‘most sold book’ all over the world. I remember my parents having this old fashion bible when I was a kid, but these days you also have trendy bibles.
Read more »
Posted by Bao-Nhi at 21:48 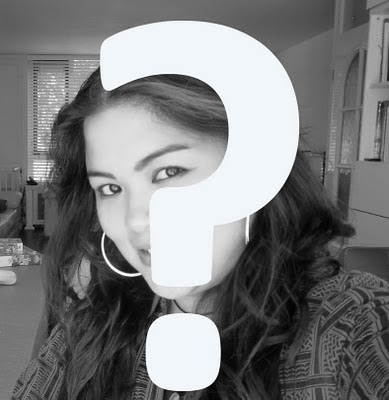 I like to ask people questions with a certain amount of debt, because the answers to these questions helps you get to know that person better. I’m good at asking these things and even better at avoiding answering these questions myself, but every now and then, even I don’t get away without answering. Two years ago a question was thrown back at me and as simple as the question seemed, I had a lot of difficulties answering it. The question was: who is Bao-Nhi?
Read more »
Posted by Bao-Nhi at 13:24