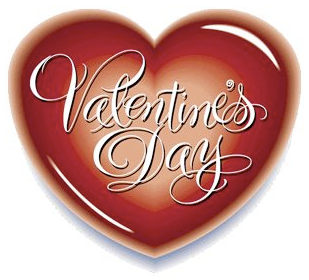 Tomorrow is V-day! Some say that it’s just a commercial day, others don’t want anything to do with it for other obvious reasons. I’m a sucker for Valentine’s Day simply because it’s a day when love is spread all over the world.

'Saint Valentine's Day, commonly shortened to Valentine's Day, is an annual commemoration held on February 14 celebrating love and affection between intimate companions. The day is named after one or more early Christian martyrs, Saint Valentine, and was established by Pope Gelasius I in 500 AD. It was deleted from the Roman calendar of saints in 1969 by Pope Paul VI, but its religious observance is still permitted. It is traditionally a day on which lovers express their love for each other by presenting flowers, offering confectionery, and sending greeting cards (known as "valentines"). The day first became associated with romantic love in the circle of Geoffrey Chaucer in the High Middle Ages, when the tradition of courtly love flourished. Modern Valentine's Day symbols include the heart-shaped outline, doves, and the figure of the winged Cupid. Since the 19th century, handwritten valentines have given way to mass-produced greeting cards.'  Wikipedia

It may have started out as a Christian commemoration, but even I (sucker for V-day) must admit that this ‘holiday’ has turned into a huge commercial event. Movies, chocolates, flowers, cards, music... you name it and it will have something to with Valentine’s Day tomorrow. Nevertheless, the meaning of the day is still special.
﻿
﻿

It might be corny to some people and the romantic sweetening overflow might make you nauseous, but to me it’s a day full of L.O.V.E. Whether you’re in a relationship or not, you always have that secret desire of wanting someone to make you feel special on this day.
Last year on Valentine’s Day I was sitting at the Hoan Kiem Lake in Hanoi, Vietnam. I watched men carrying flowers around headed towards their loved ones. Couples strolling around without a single care in the world... Say what you want about this commercial holiday, it has a kind of magical spell that has been cast on people and just makes you feel very special on this day. 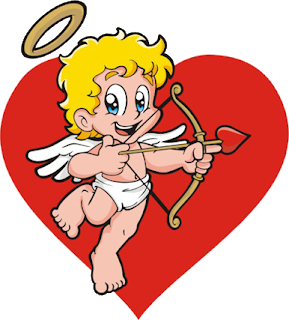 It’s like Cupid is really flying around shooting his love arrows on people. Well, Cupid hasn’t hit me in a long time but I can still manage to find joy on V-day. If you don’t have a significant other to share this day with, you can always make others around you feel a bit more special. This alone will be rewarding too! 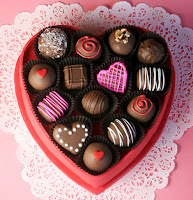 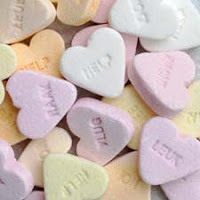 I'll be handing out chocolat and heart sweets tomorrow :-)
I don’t have a specific Valentine for 2011, just a movie planned (yes, a romcom!) with a good friend. Come to think of it, I do have a Valentine... kind of. I’ve had the same Valentine for the last nine years, but I’ll devote a post about him tomorrow.
Enjoy Valentine’s Day! Love and be loved to the fullest!!!
Lots of love,
Bao-Nhi 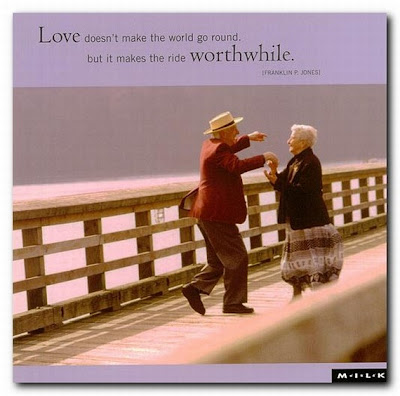