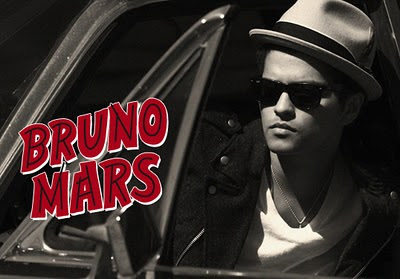 The first time that I ever heard his voice was when I heard the song Nothin' on you. I remember turning the radio louder in the car and wondering who it was. I was instantly 'sold’ when I saw the music video. After Googling this fine young man with this AMAZING voice, it was kind of a letdown to find out that he’s from 1985... another dream shattered since I don’t date guys who are younger than I am! ;-) Nevertheless, I’m still very much mesmerised by his gorgeous voice. 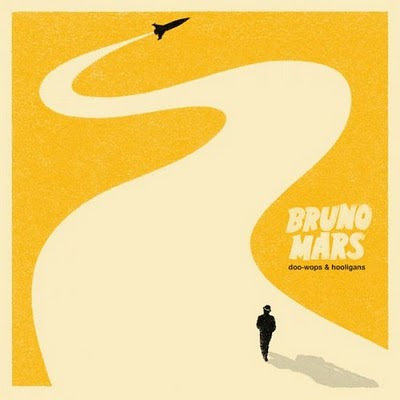 I’ve had his album ‘Doo-Wops & Hooligans’ for a while, but haven’t really listened to it till this week. I was stunned by the amazingness of it! Okay, I must admit that I’m a bit bias because of my soft spot for his voice (anything coming from his mouth would sound good to me), but I really like the lyrics of most of the songs too. I rarely call people stupid, but the girl who ever ditched Bruno Mars is seriously plain stupid. But I guess that we do owe her for these wonderful songs so thanks I guess! 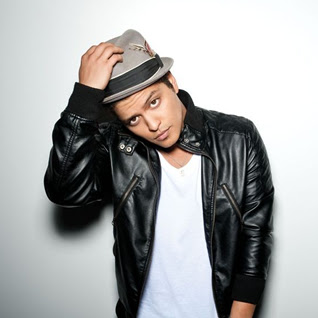 Bruno Mars is stunning to look at, but if you take his looks and his image away... even then you’ll have to conclude that he’s a very talented young man. Not only can he sing, but he also produces and writes songs. He entered the world as Peter Gene Hernandez in Hawaii, but he’s concurring the world and beyond as Bruno Mars!! He’s got the entire package so I’m pretty sure (and happy) that we can enjoy his work for years to come.
Posted by Bao-Nhi at 22:25